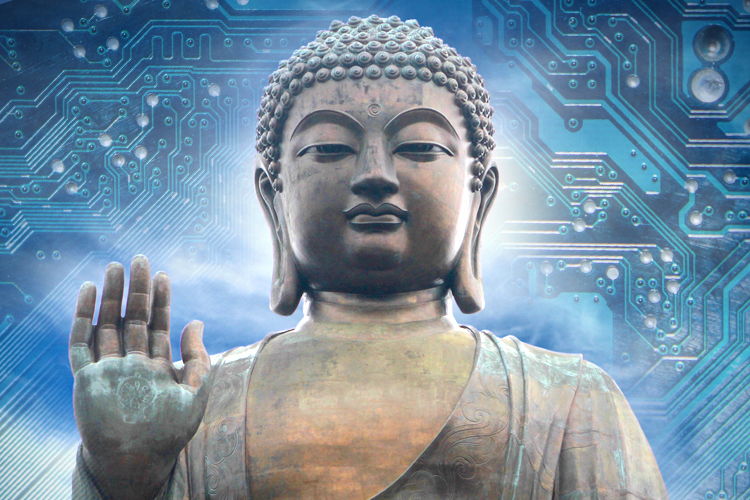 Here is a response by Norwegian philosopher Jonas Lillebø to my earlier post on why I don’t use technology for meditation:

I think this is an interesting reflection on an in general interesting blog, so I am very sympathetic to your views. I may partly agree on your conclusion (I have a rather spiritual non-reductionist interpretation of meditation myself), however I think there are a number of questions, clarifications and reflections that could be added. My response here stems partly from my ongoing meditative practice with krya yoga, my own experience with different kinds of entrainment induced by technology (brainwave entrainment, heart wave entrainment etc.), and my training as a philosopher. Adding also the fact that meditation seems be so manifold and full of paradoxes, I find it difficult to not give an ambiguous conclusion.

First of all, I have not tried the technologies you mention, like neural feedback. I have heard of it but I will not comment on it. However, what I find surprising is that you have not mentioned the (probably largest) industry of meditative technology: brainwave entrainment. In short this is the use of sound pulses that entrain your brain into states. A brainwave state is measured and distinguished by the level of electric activity in the brain (beta, alpha, theta, delta are most acknowledged, but gamma and epsilon are also claimed as distinct states/waves). This activity changes all the time depending on what activity we are doing, however it can also be manipulated through sound waves. Three brainwave techs are now state of the art: binaural beats, monochrone tones and isochrone tones. They have shown to have different kinds of short and lasting effects on the brain. Some new companies now claim to have developed tech even beyond brainwave entrainment and aim at entraining the electromagnetic field of the heart. And from here it becomes (interesting but) even more esoteric and difficult to follow.

So how is this relevant to the discussion? I have used and experimented with these technologies the last twelve years or so and I have tried all the most famous and popular programs. My conclusion from this is that they have had a tremendous impact not just on my perception of meditation but on my own meditative practice and experience. These technologies have had profound but subtle effect on my mood, ability to cope with stress, sleep, my patience has grown. In short it has enhanced my well being. But it has also been a way into the more spiritual domain like who I am, the reality of distinctions and duality, and a deep experience of for short moments to lose my identity and experience just being energy.

So how do I see this in relation to your questions? I am currently working with simple but potent kriya yoga meditative sessions, without any technological “support”, and have become more and more convinced that there is a distinction between the effects of meditation on the general well being (which is a good thing), and meditation for spiritual purposes and insights. But I think that this tech has made me experience the different levels of meditation, it has made me able to meditate without tech in a way that I think I would have taken years to accomplish without. As I see it, this tech is a crutch that some need in order to stand but that eventually can be thrown away when the feet remember their own strength. Do I depend on it? I will be dishonest and say no. But I use it more seldom, and I can now sometimes go “deeper” without it than with.

1. When you mention Ken Wilber among some of the contemplatives that you look up to you should look at a video where he talks about brainwave technology. He has certainly used it:

By this I do not mean that is a good argument to begin with technology! As I said, I think I agree more with you now than I would a few years ago. But on the other hand, I do not think I would have been on my level of comprehension without it. To put it paradoxically: the technology has taken me on a path that has shown me something beyond the technology.

2. If we for a minute accept that meditation is not just about well being (of mind and body), but about spirituality, then it could perhaps be admitted that consciousness is linked to the brain without reducing meditation to brain? As one of the internet gurus, Sadhguru, says; can a finger be spiritual? No it cannot, but it can be used in a process to induce a spiritual process. Likewise with the mind: it powerful, it is limited to the physical, but can be used in a process to gain access to something beyond the physical. I am turning into mysticism here, sorry, but these are just reflections. My point is, even though it is not the end why cannot technology put you on a path?

3. My experience with this technology has not made me rely on it, rather the opposite. It has made me more independent and increased my comprehension of meditation, made the mind more liberated. My patience with not being able to concentrate in meditation has increased. I would in fact say that it has made me see how ridiculous the desire itself for enlightenment is (not enlightenment, but the desire for enlightenment) because this is also “maya”, an illusion. On the other hand, I think you are right that there are some potential pitfalls here. And I do not think for instance that without my own persistence could have made such a “progress”, and this persistence stems perhaps from my own discipline rather than from the tech?

So, to conclude. I do not know if we go down different routes or will ever attain enlightenment, but I would love to compare notes.It is said that Shiva revealed that there are 112 ways to get enlightened. How many ways have we discovered so far? 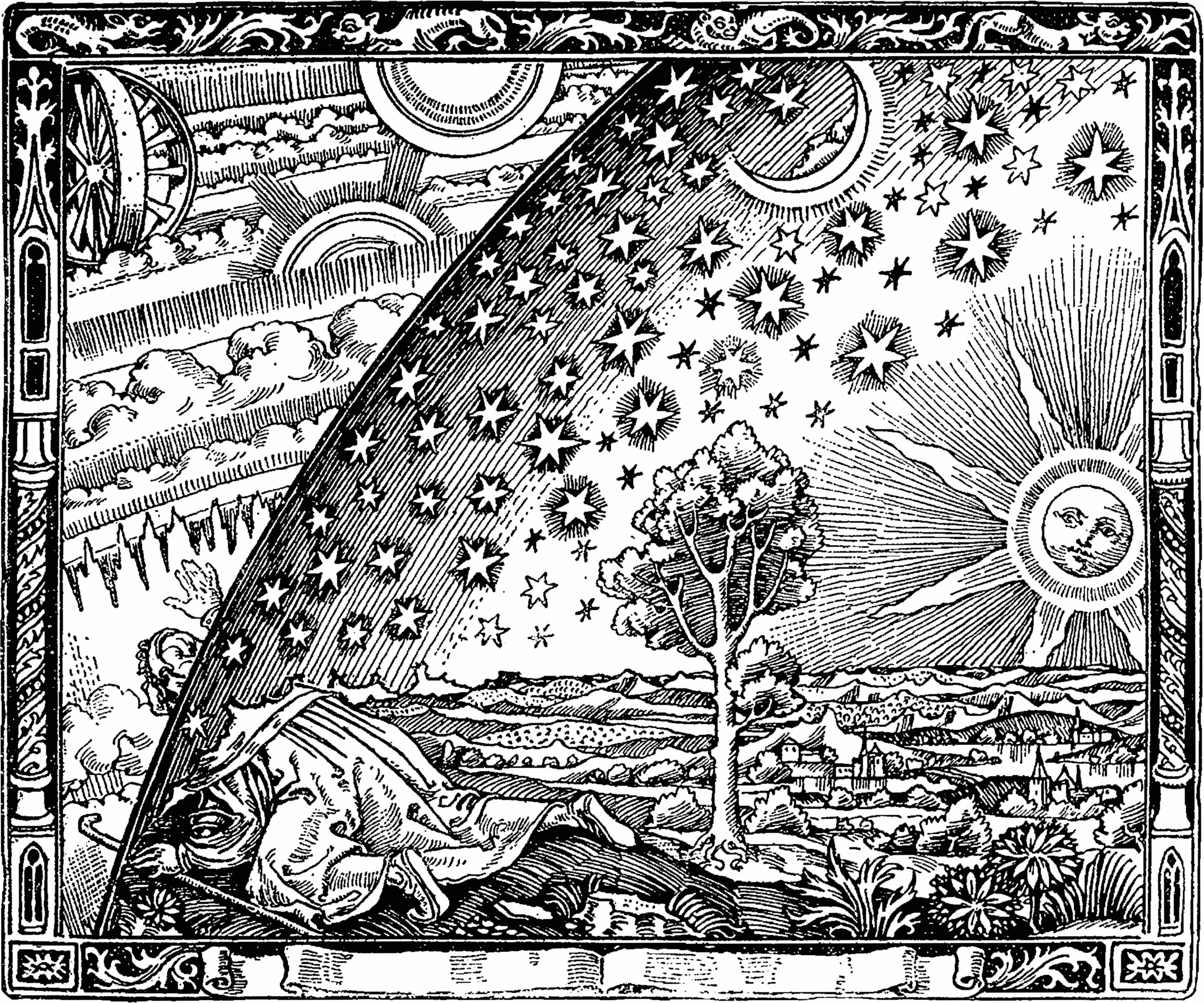